/  The Chamber for you  /  President and management 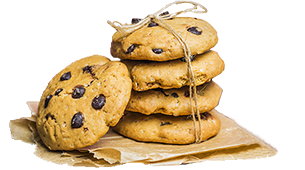 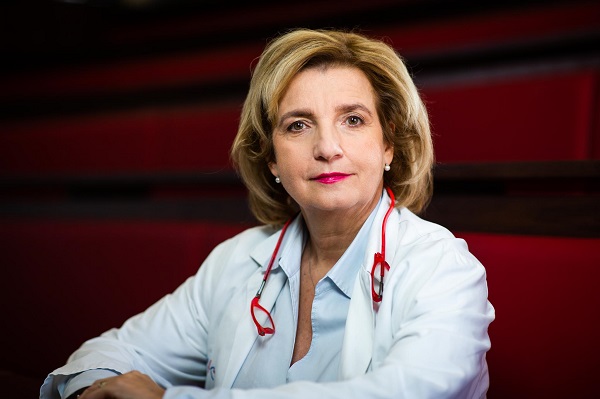 The President of the Medical Chamber

After finishing the internship, Bojana Beović was an anaesthesiology trainee for three years. Then she was given the opportunity to pursue studies and research at the Department of Infectious Diseases at the University Medical Centre Ljubljana, where she has been employed ever since she passed the specialist exam. She was a physician in the intensive care department for a number of years. Later, she gradually became involved in resolving problems with infections at other departments at the University Medical Centre Ljubljana and in the rational use of antibiotic, which has remained the focus of her professional, research and pedagogical work.

She was elected to the title of assistant professor for the subject of Infectology with Epidemiology on 31 May 1999, and in 2016 to the title of full professor. In 2011, she obtained the title of senior medical councillor. Since 2006, she has held the position of the assistant at the Chair of Infectology with Epidemiology at the Faculty of Medicine in Ljubljana, and since 2016, the position of a teacher at the Chair. She taught under- and post-graduate students at the Faculty of Medicine of the University of Ljubljana as well as the Faculty of Pharmacy and the Biotechnical Faculty at the University of Ljubljana. She has authored and co-authored more than 350 bibliographical units cited by COBISS. She has given dozens of invited lectures at international professional and scientific meetings and healthcare institutions abroad. As the principal researcher and researcher, she has participated in several research projects funded by the Slovenian Research Agency and the pharmaceutical industry. Between 2015 and 2018, she led the Study Group for Antimicrobial Stewardship at the European Society of Clinical Microbiology and Infectious Diseases. She has led the Vaccination Advisory Group at the National Institute of Public Health since 2011, and she has been a member of the Slovenian Medical Academy since 2017.

In December 2020, she was elected President of the Medical Chamber of Slovenia by the members of the Chamber. She officially assumed the mandate in February 2021 through the approval at the Assembly of the Chamber.

The Vice-president of the Medical Chamber

The Vice-president of the Medical Chamber 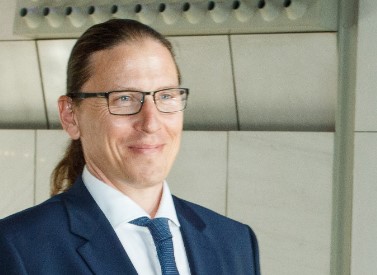 The President of the Assembly

The Vice-president of the Assembly 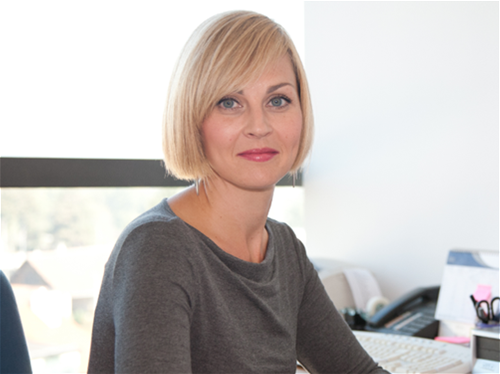 Secretary to the Secretary-General of the Chamber